The history of the Double Eagle is a special one…from the very beginning.

A tradition of golf came together with close family and friends to create the iconic week we know as The Double Eagle Invitational. It all started in 1983 in an old West filmmaker’s dream town, Boerne Texas. Barton Gilman, charity board member Allen Crosswell, and several others formed the beginning of a special bond and set the mark for what is still being celebrated today.

In the 90’s Barton Gilman, Dale Ledbetter and Tom Holiman brought the game to Austin in honor of Dave Marr.

Years later while on a ski trip to Aspen Colorado Barton Gilman decided to take the Double Eagle to the mountains at the Snowmass Club. As the guest list grew in stature, so did the competitive nature, betting and debauchery. Calcutta’s ramped up to unheard of pot sizes, cash was stored in coffee makers because there was no more room left in the safe, and side bet stories were told country wide. The tournament committee realized the evolution no longer followed the original values that The Double Eagle Invitational was founded on and a short hiatus was initiated to reset the vision.

In 2006 The Double Eagle Invitational was reborn under the supervision of Richard and Ike Epley, Scott Irwin, Allen and Brady Crosswell and Dane Stewart. Together they have protected the tournaments values, perfected the format, and continued to uphold the high caliber guest list the event is accustomed to. Despite being slightly toned down from the height of the circus the annual stories created still rival the best around and will last for generations to come. Please join us this year to help create another round of stories that “simply can’t be made up”. 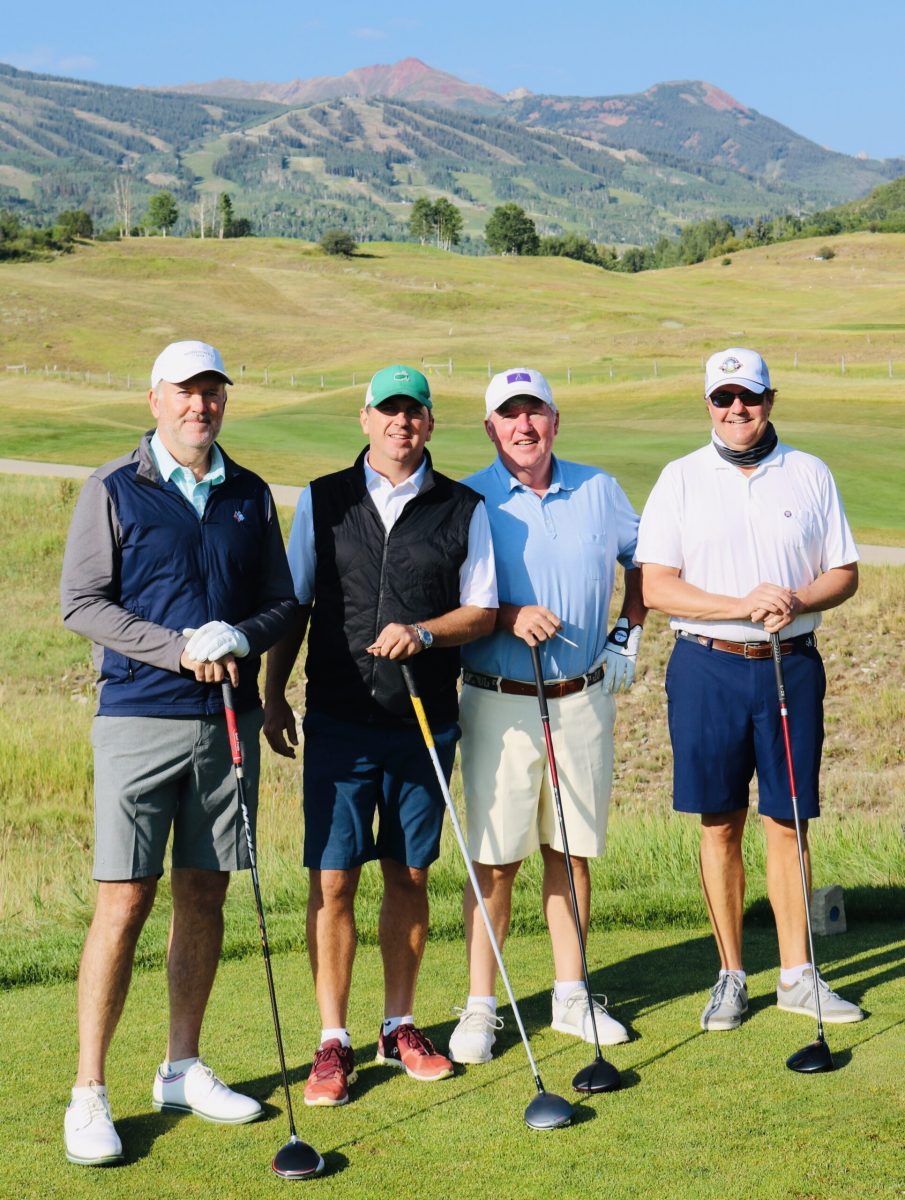 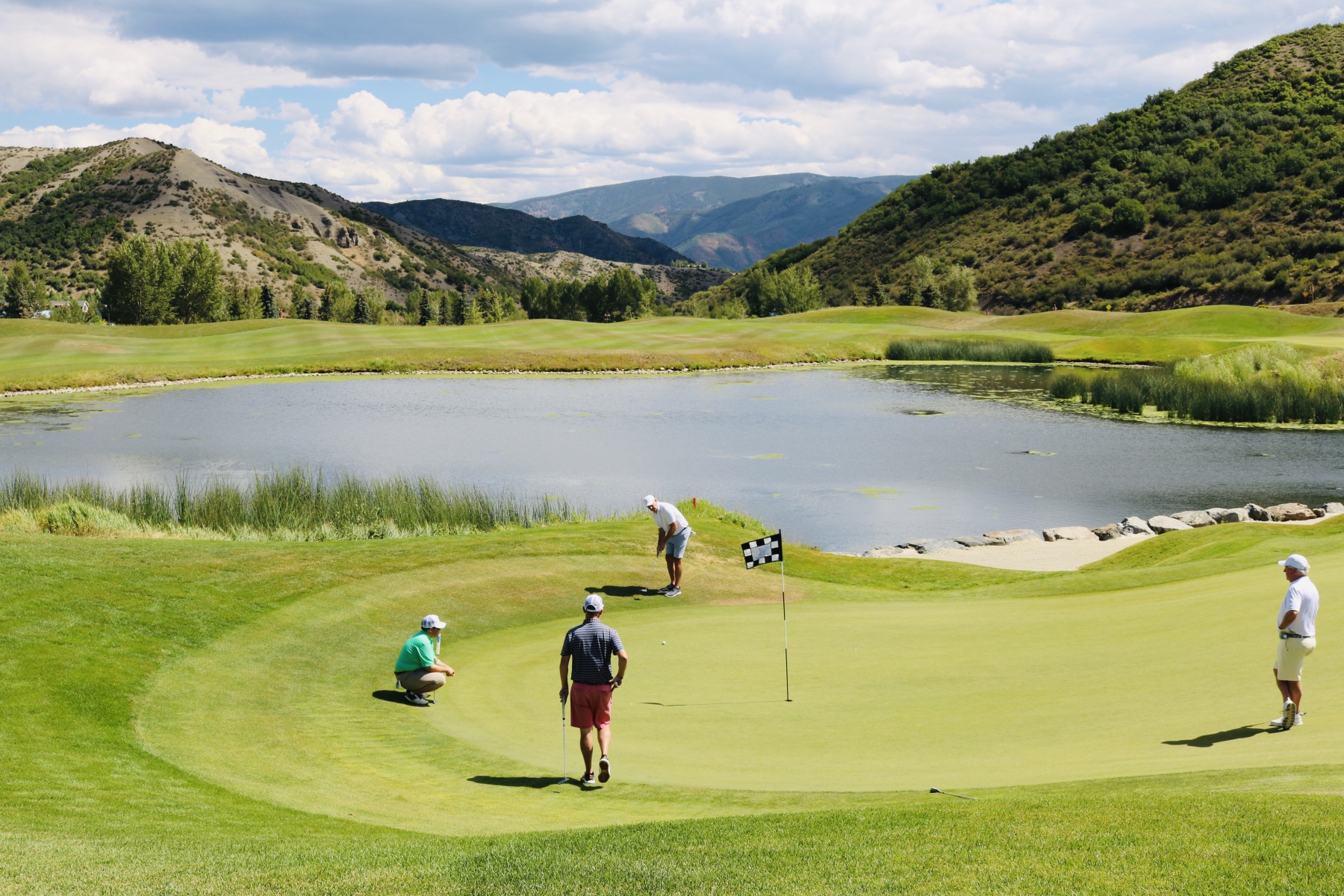 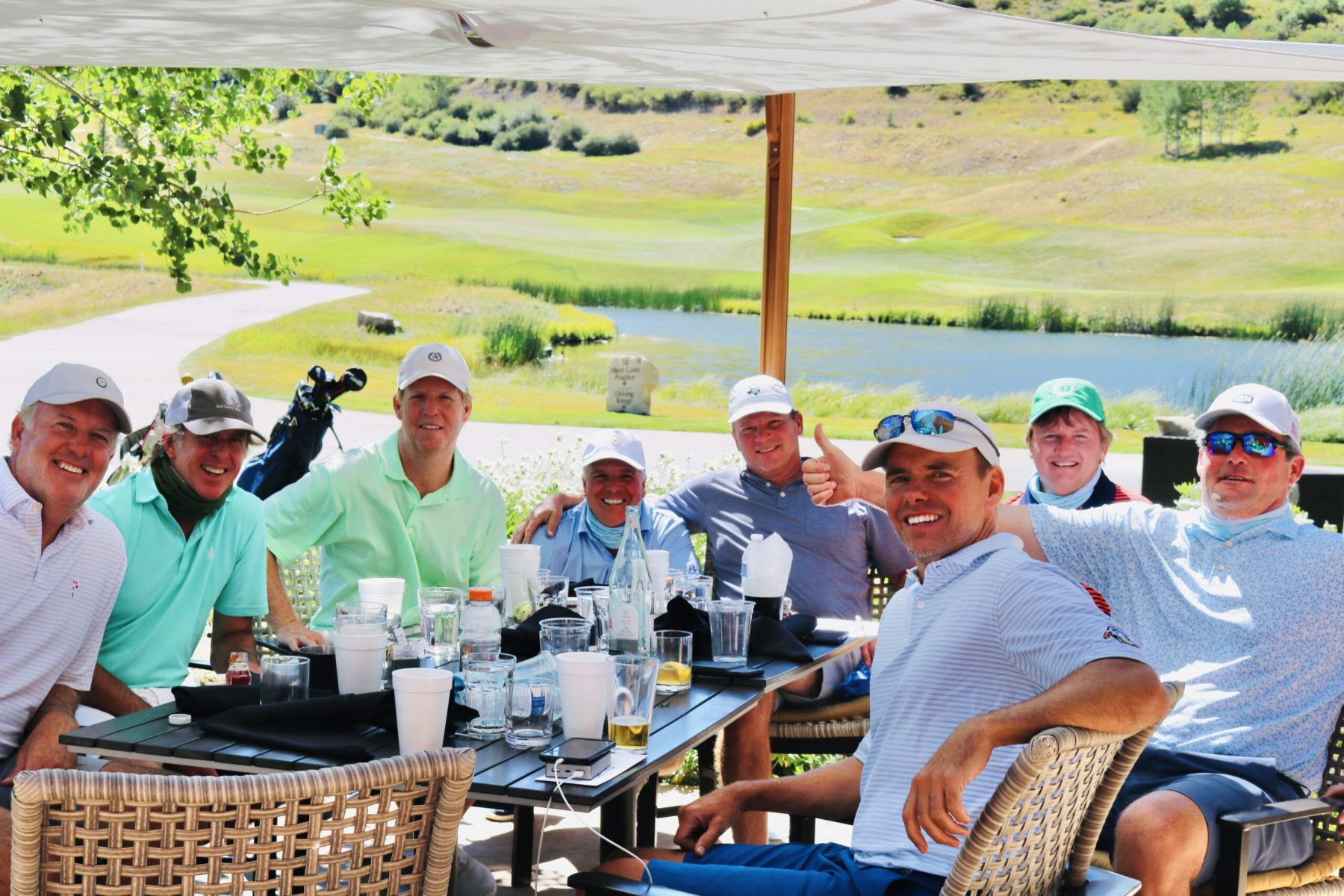 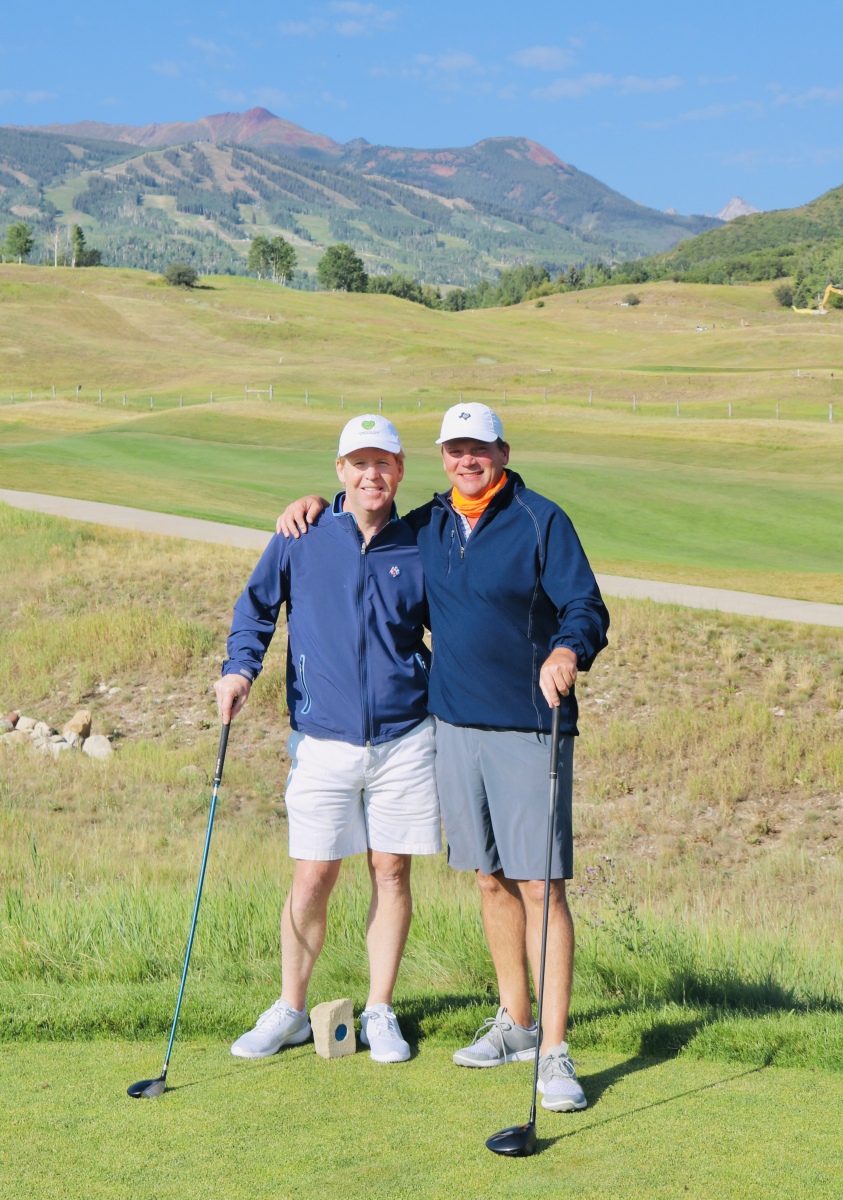 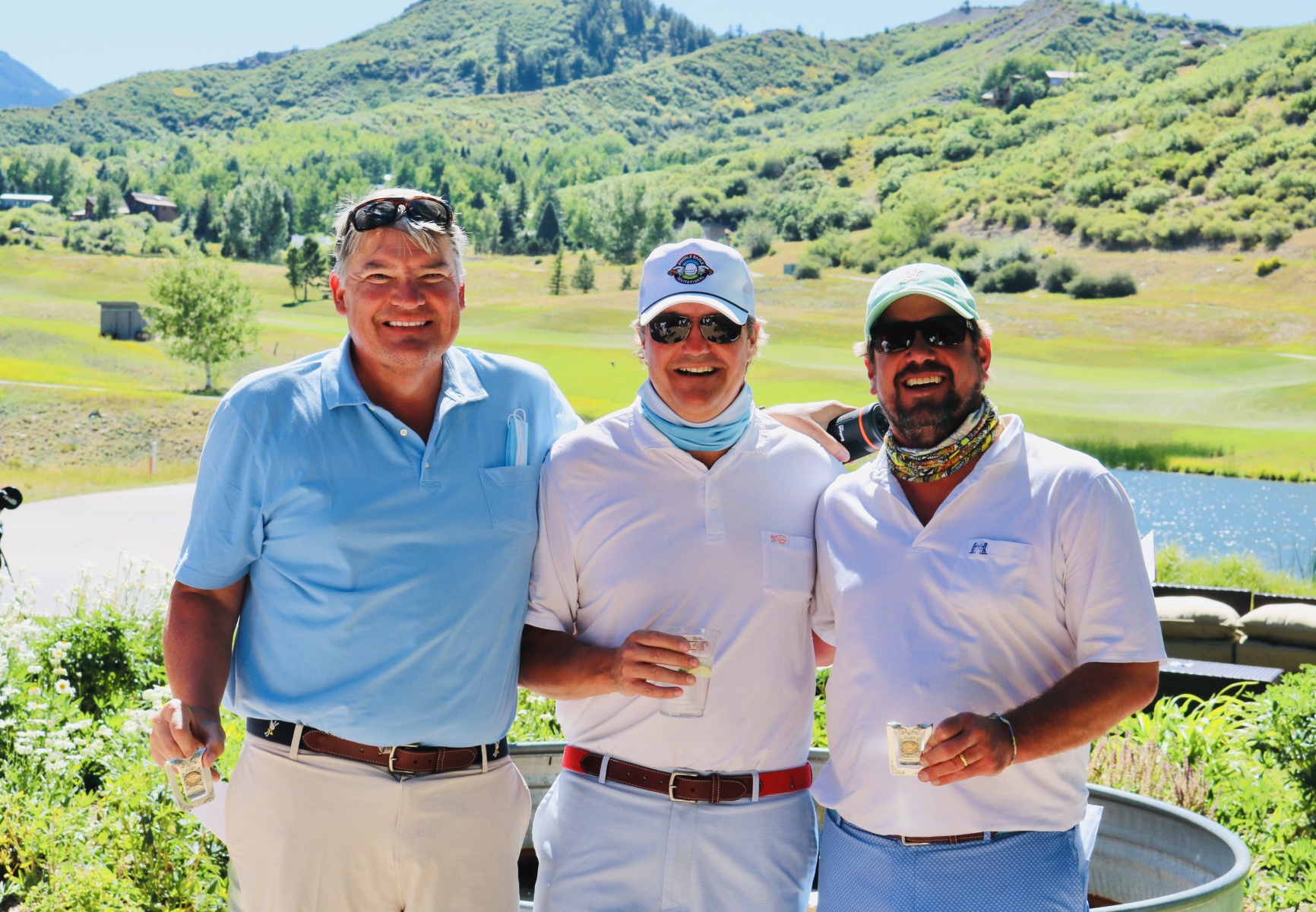 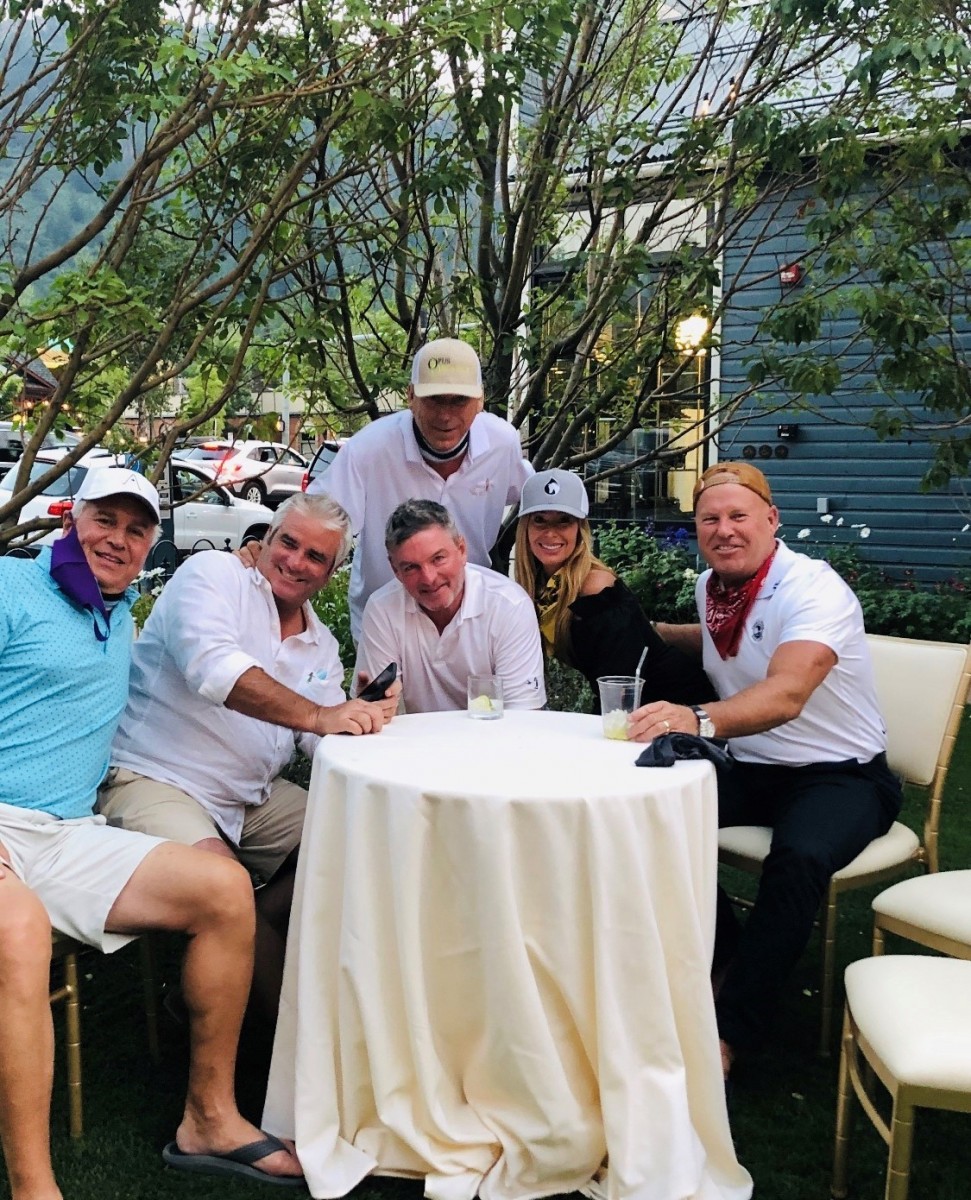 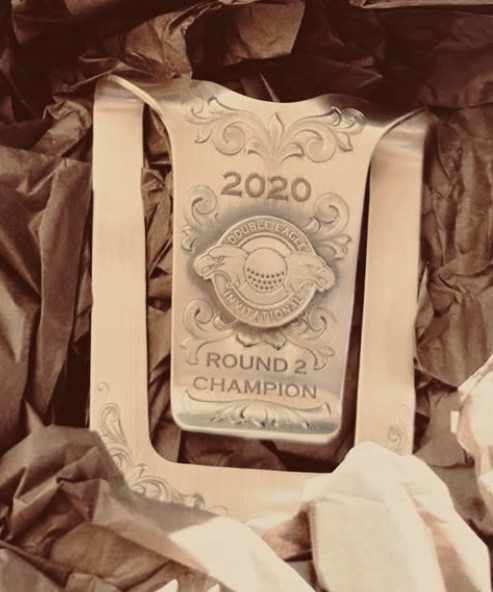 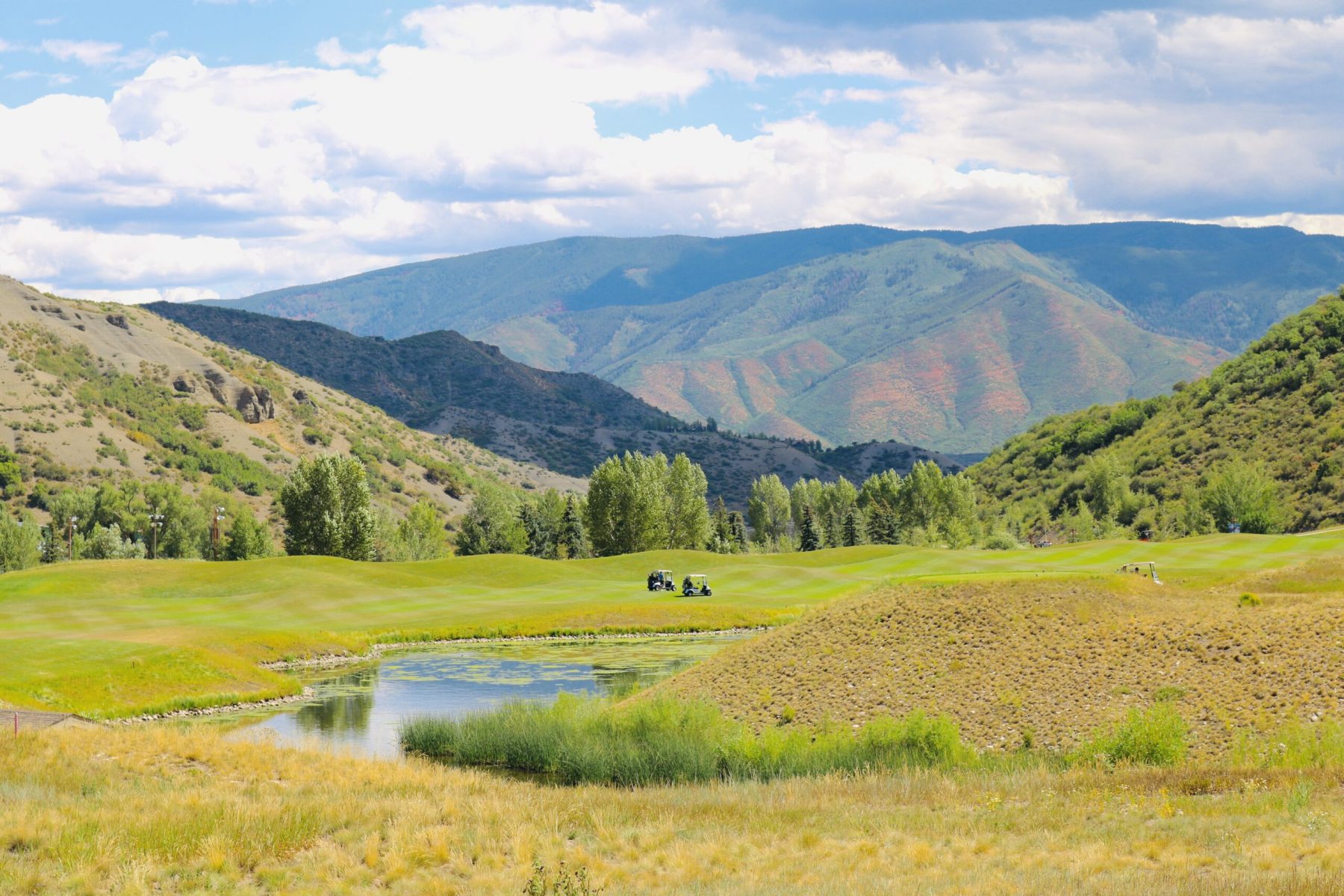 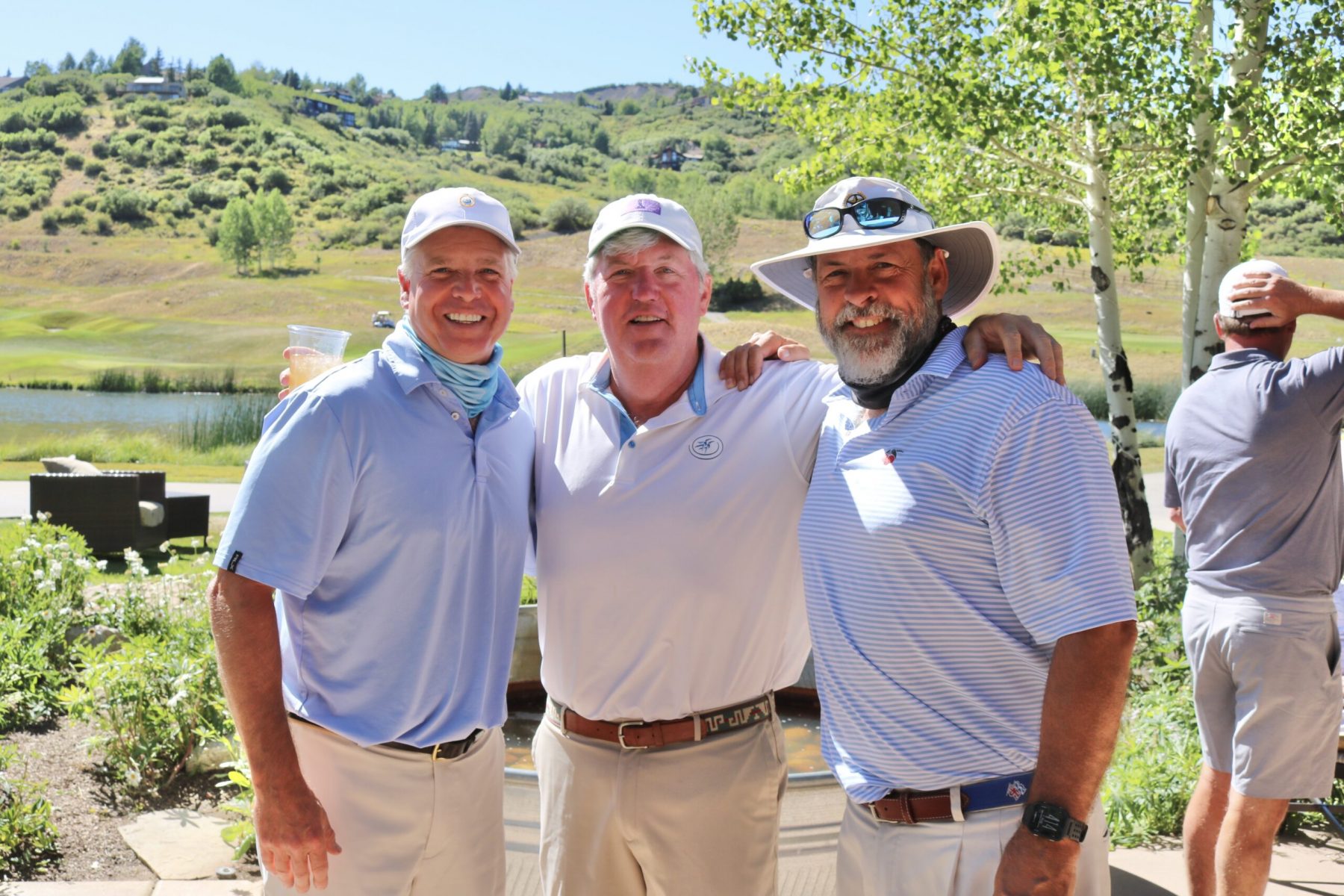 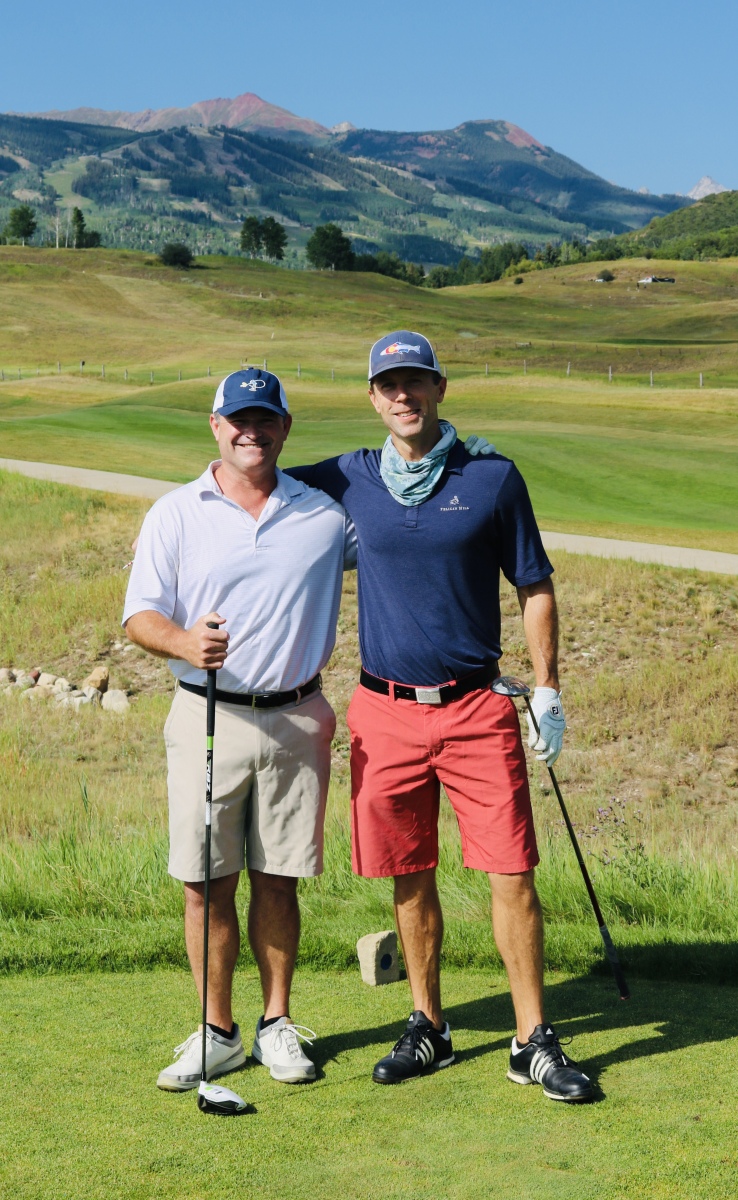 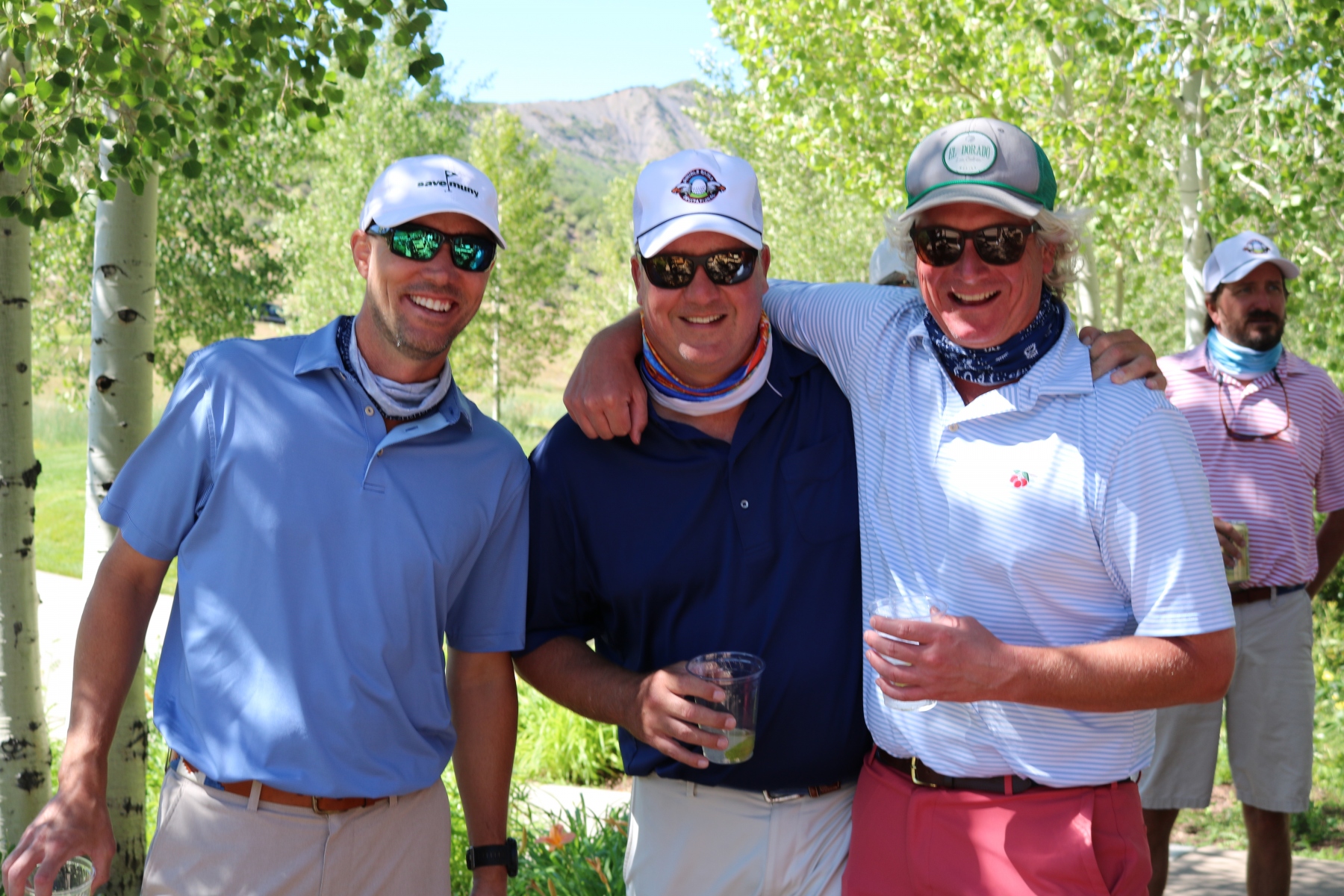 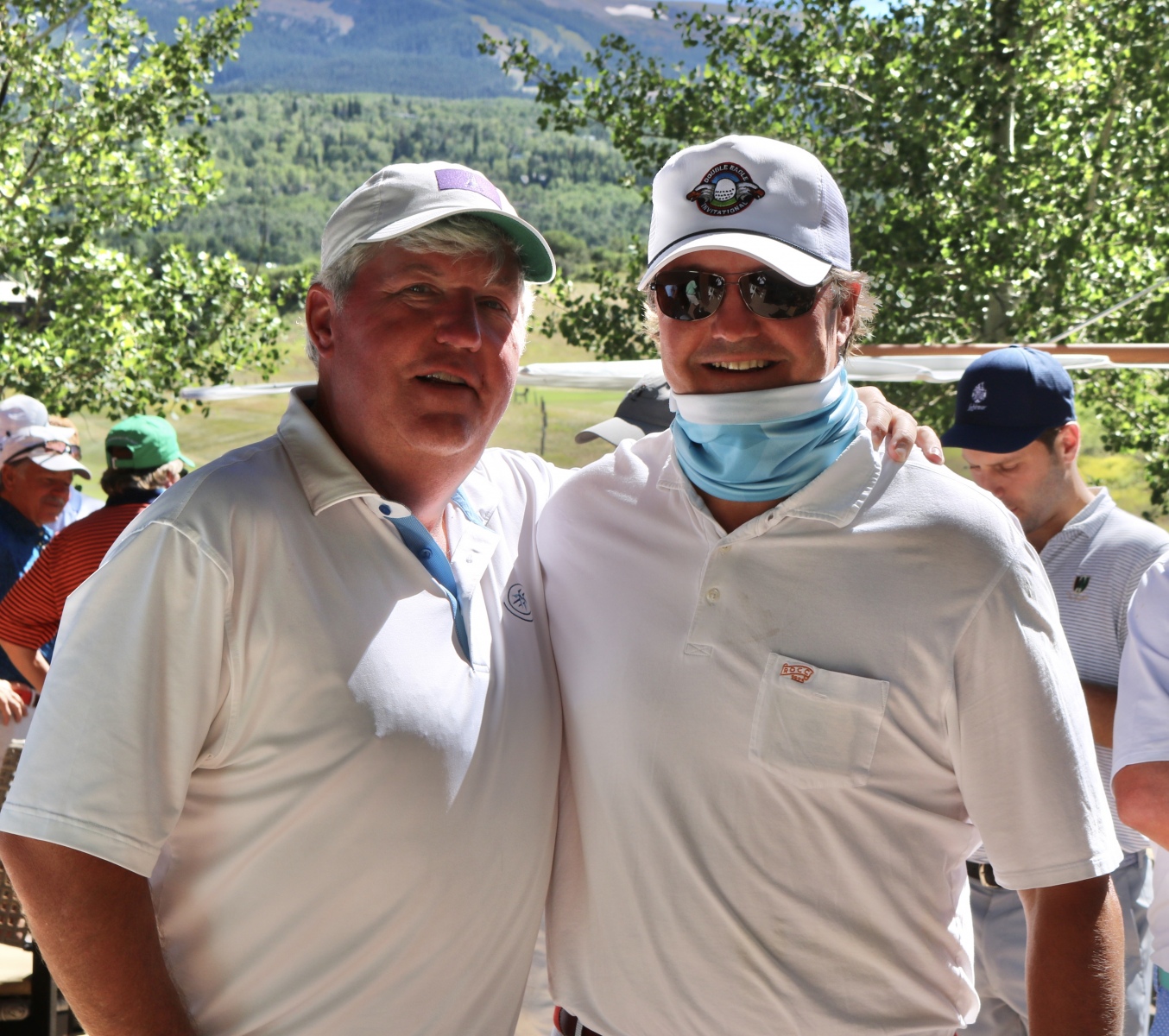 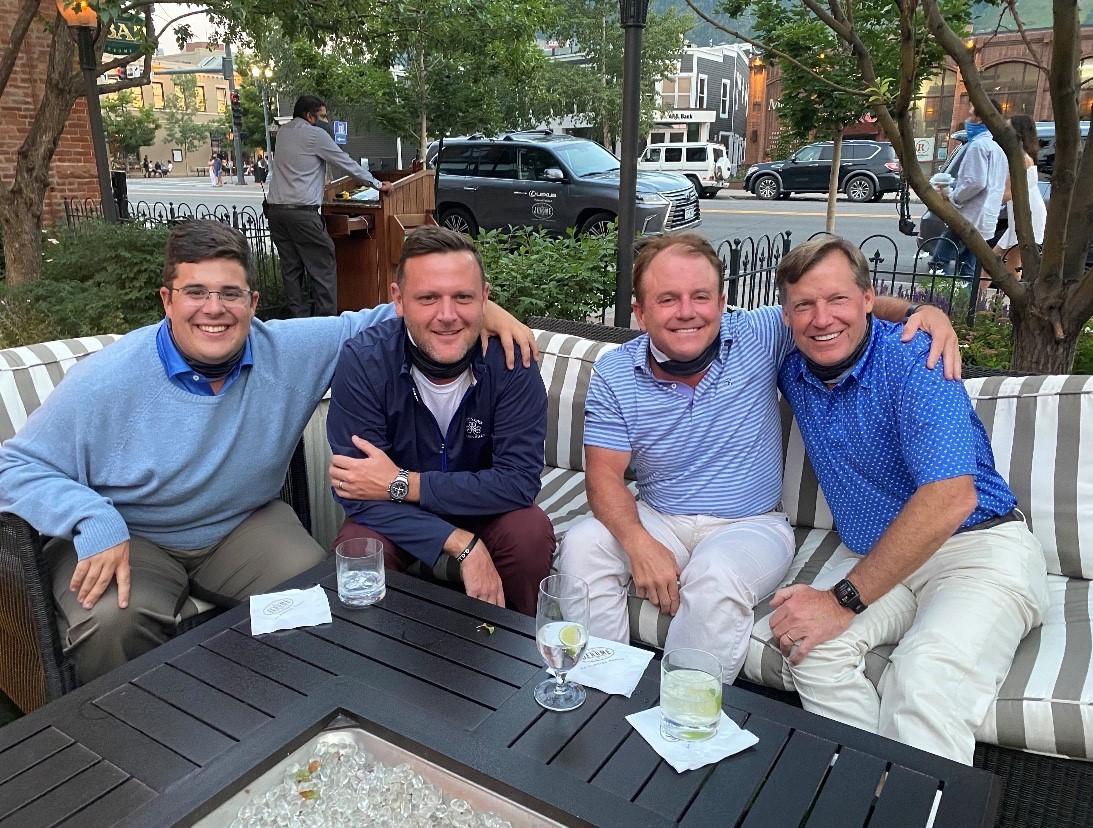 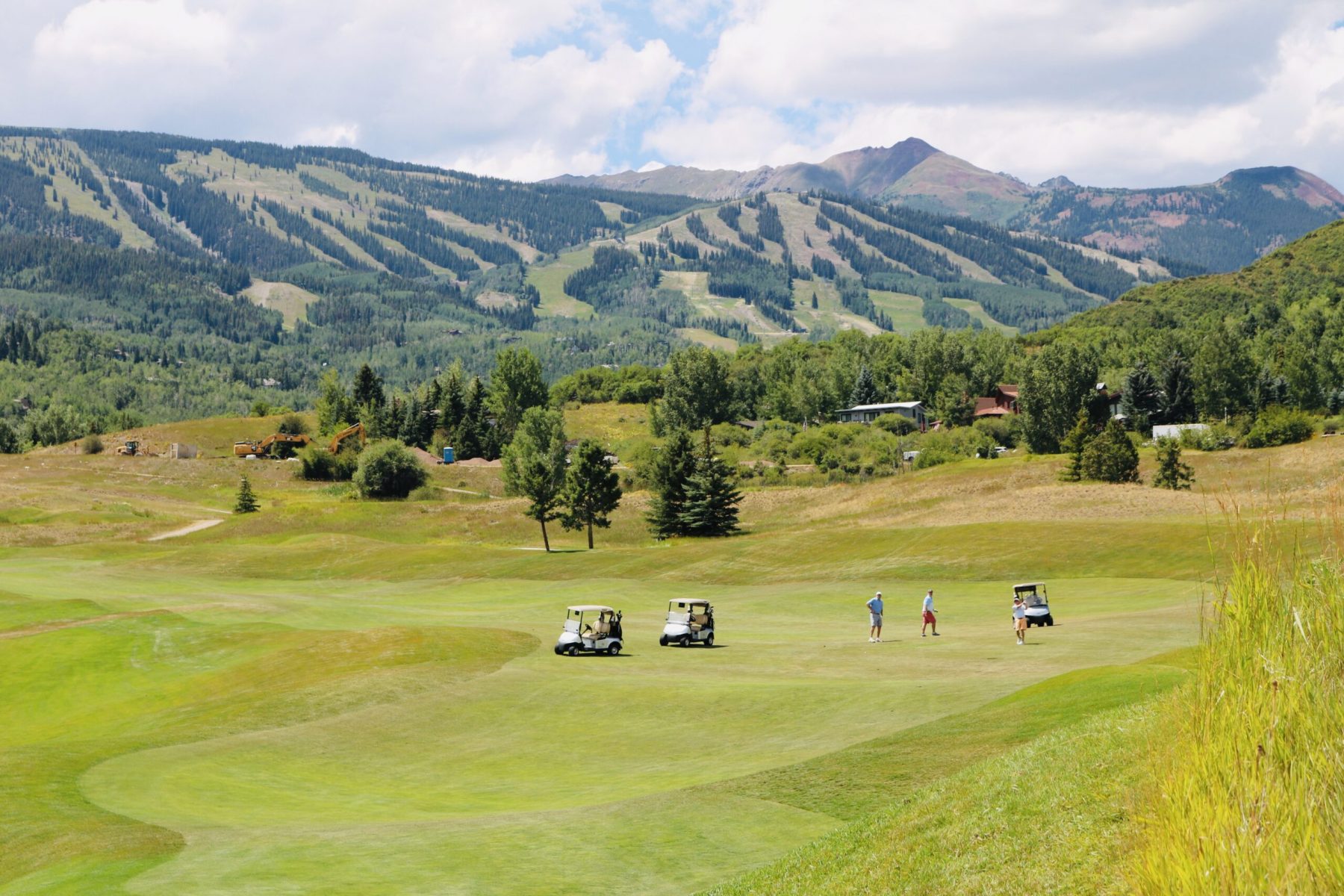 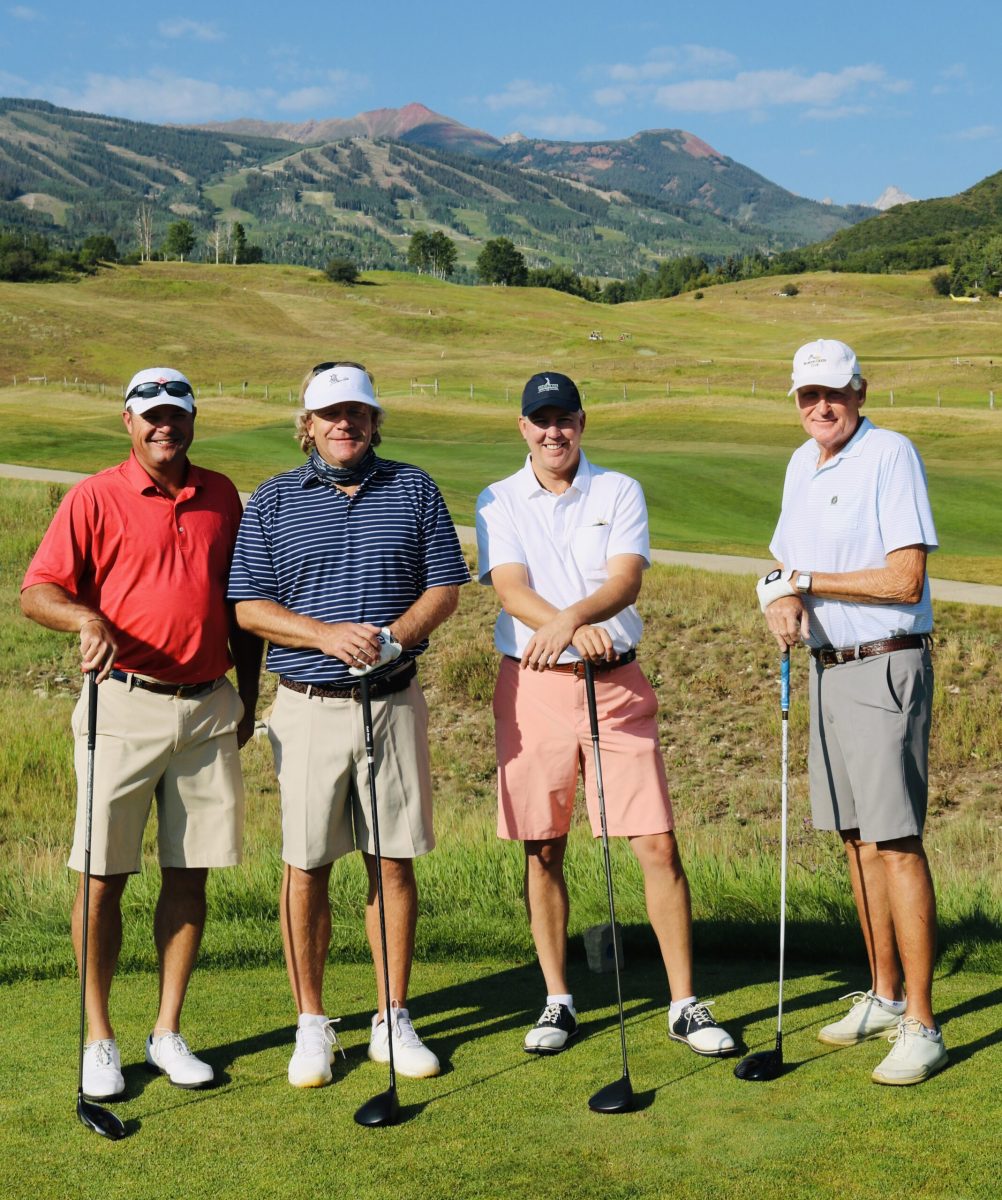 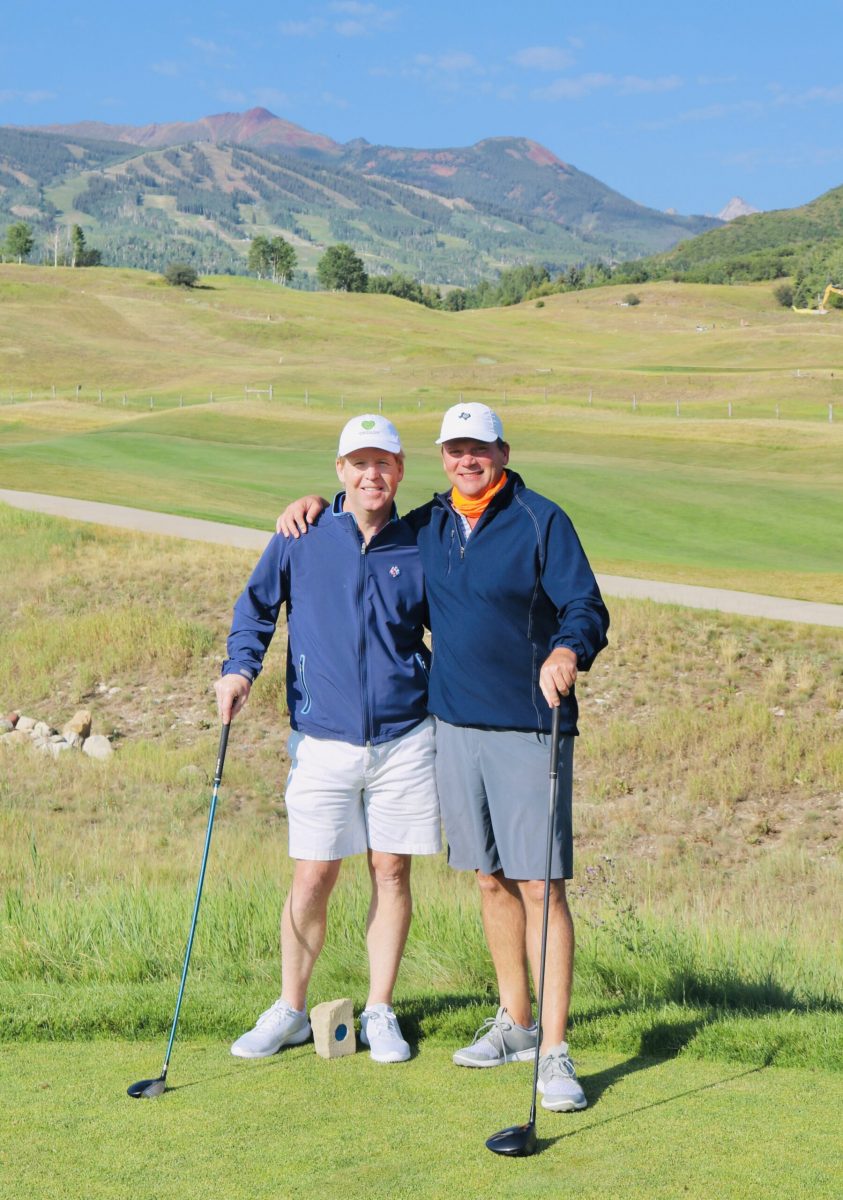 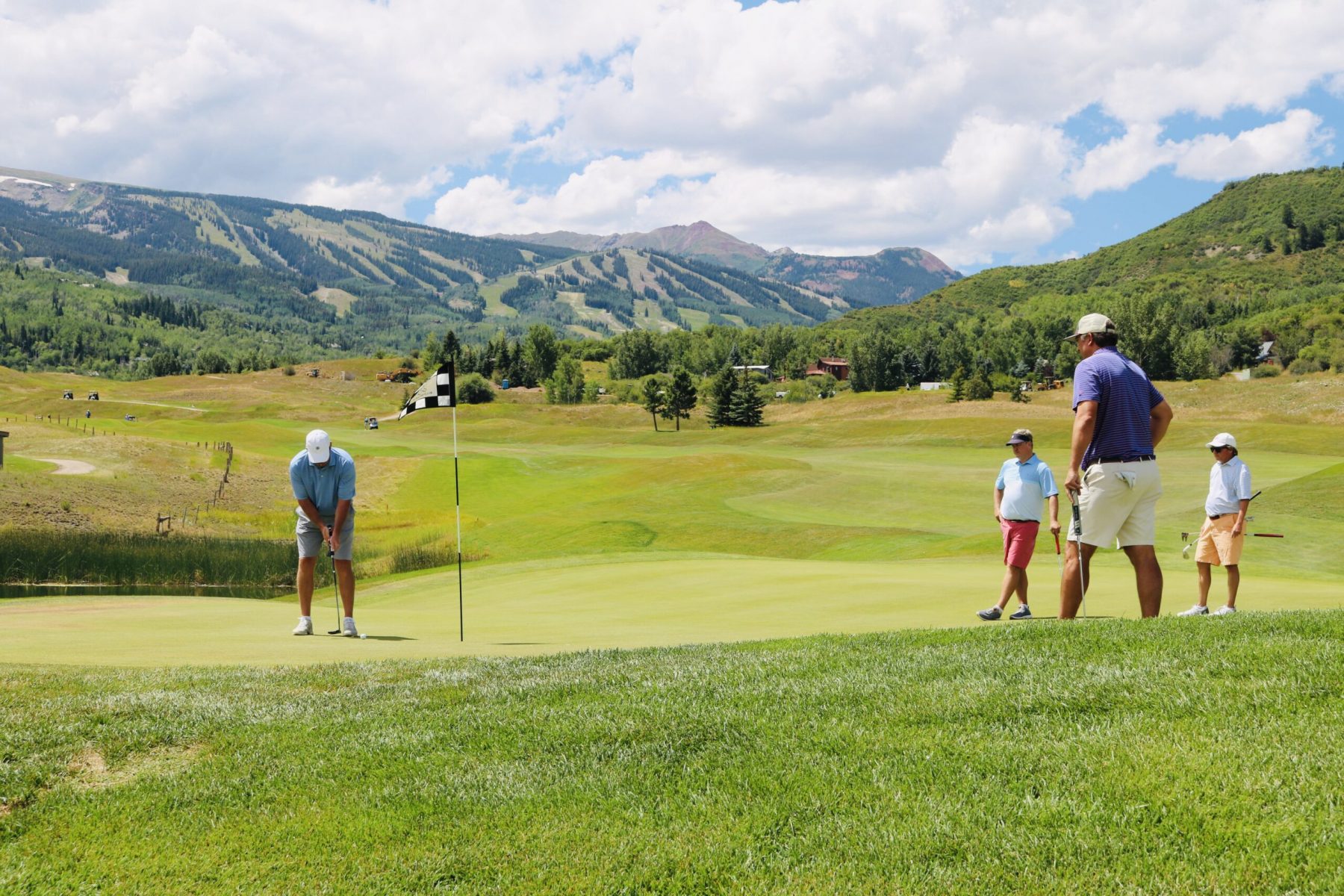 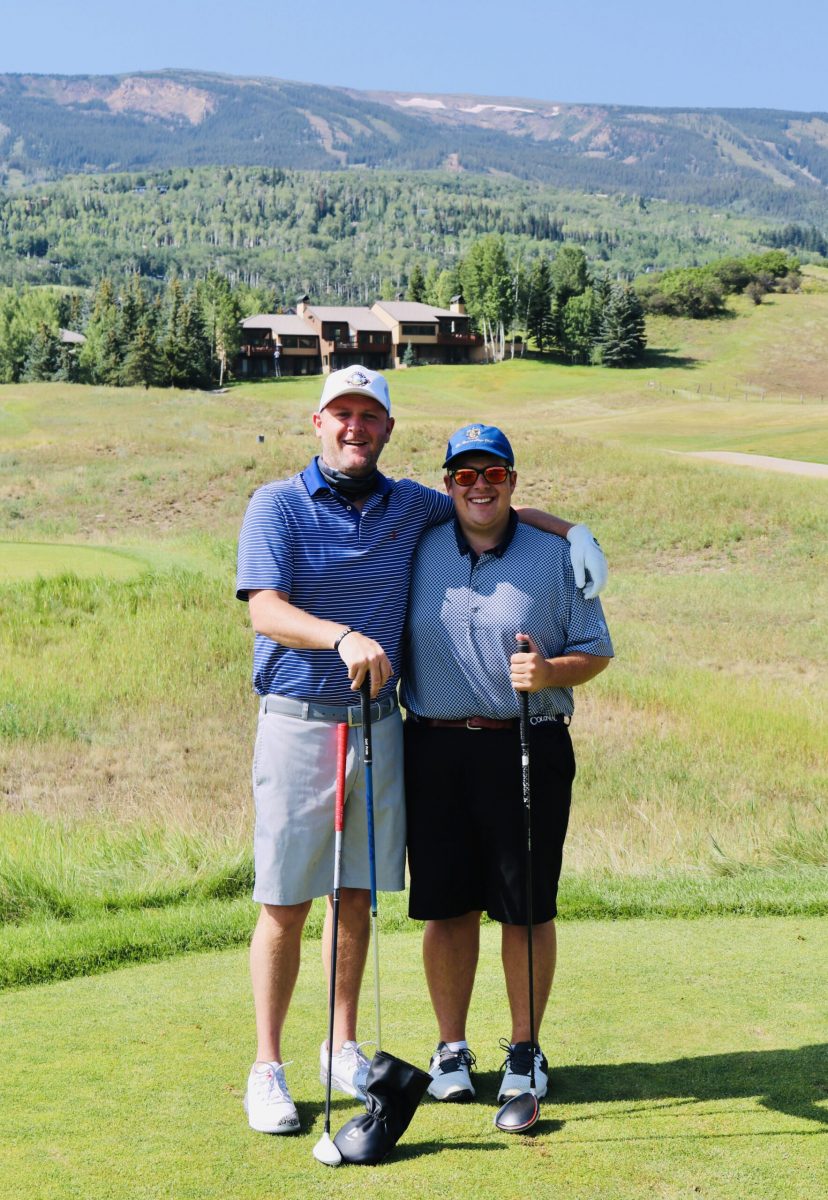 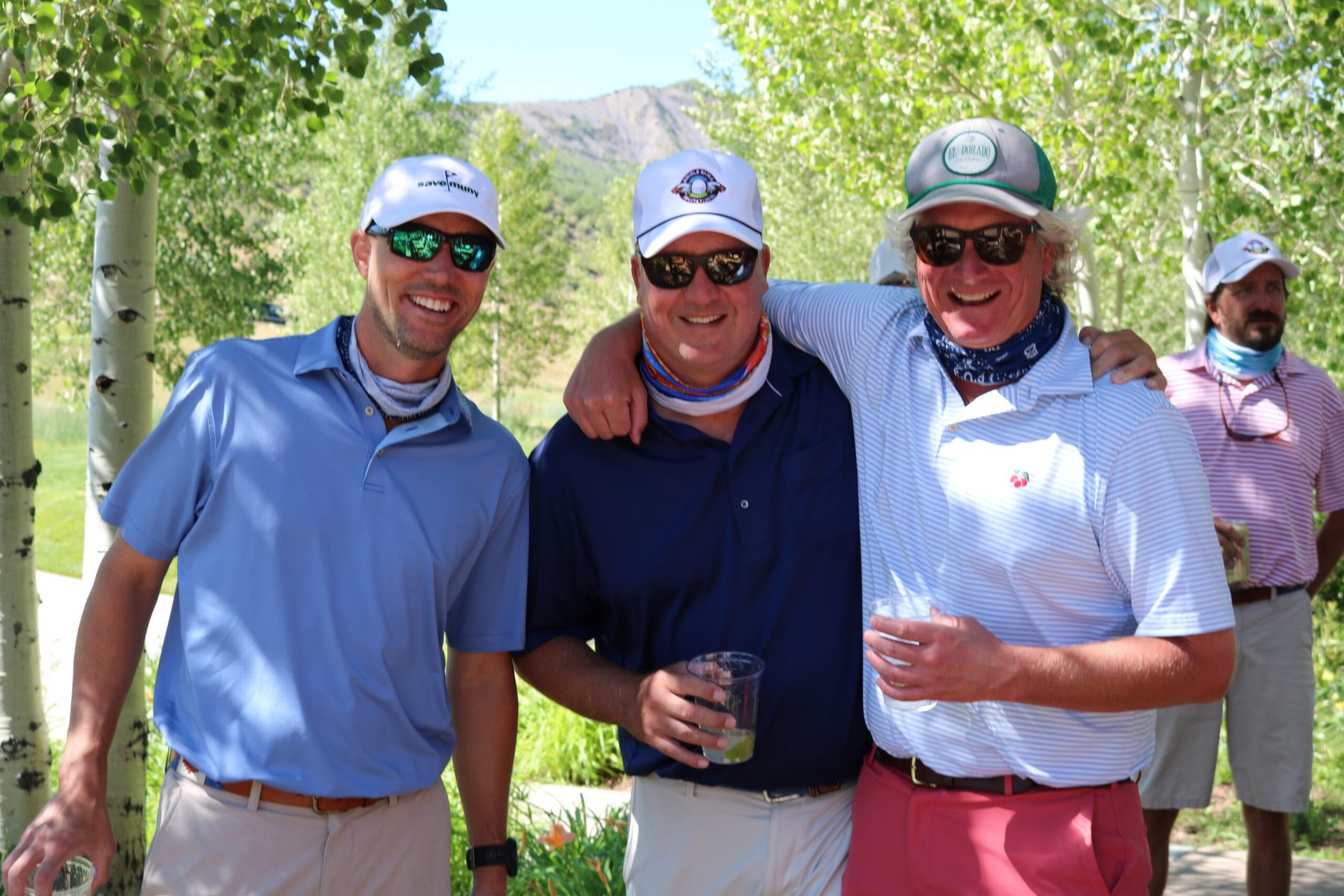 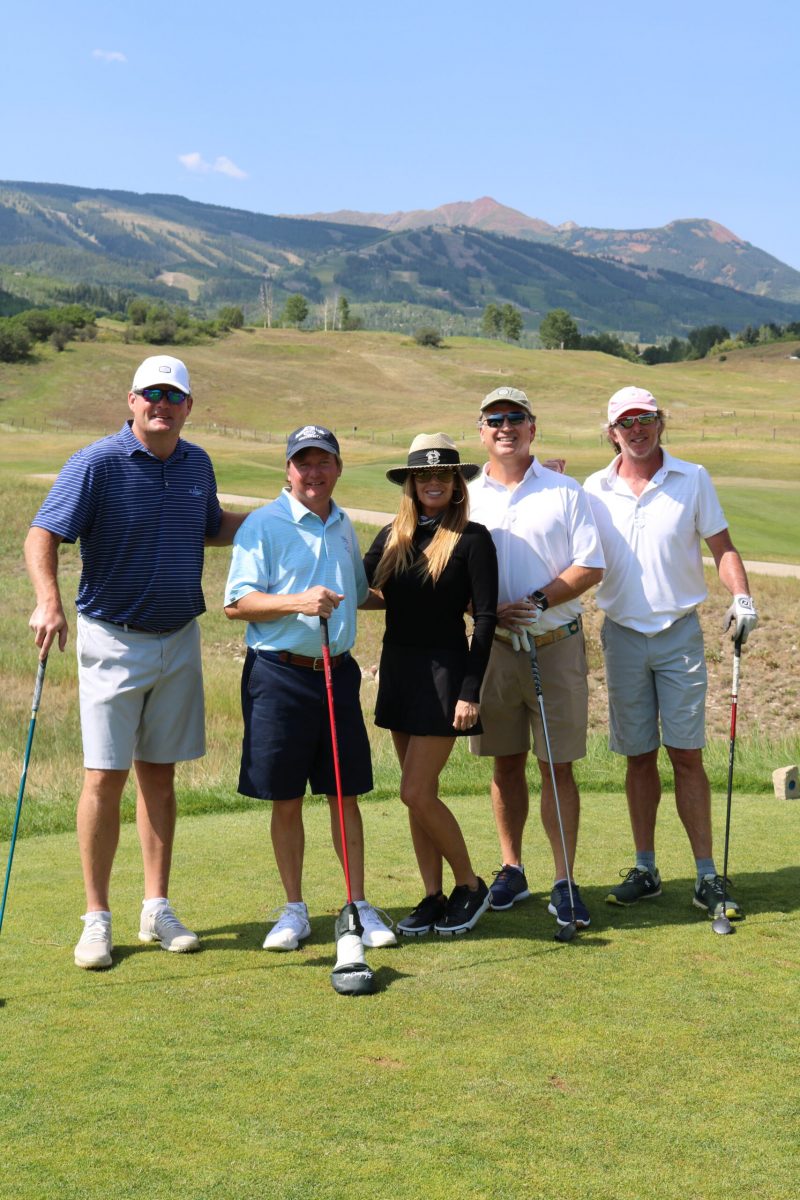 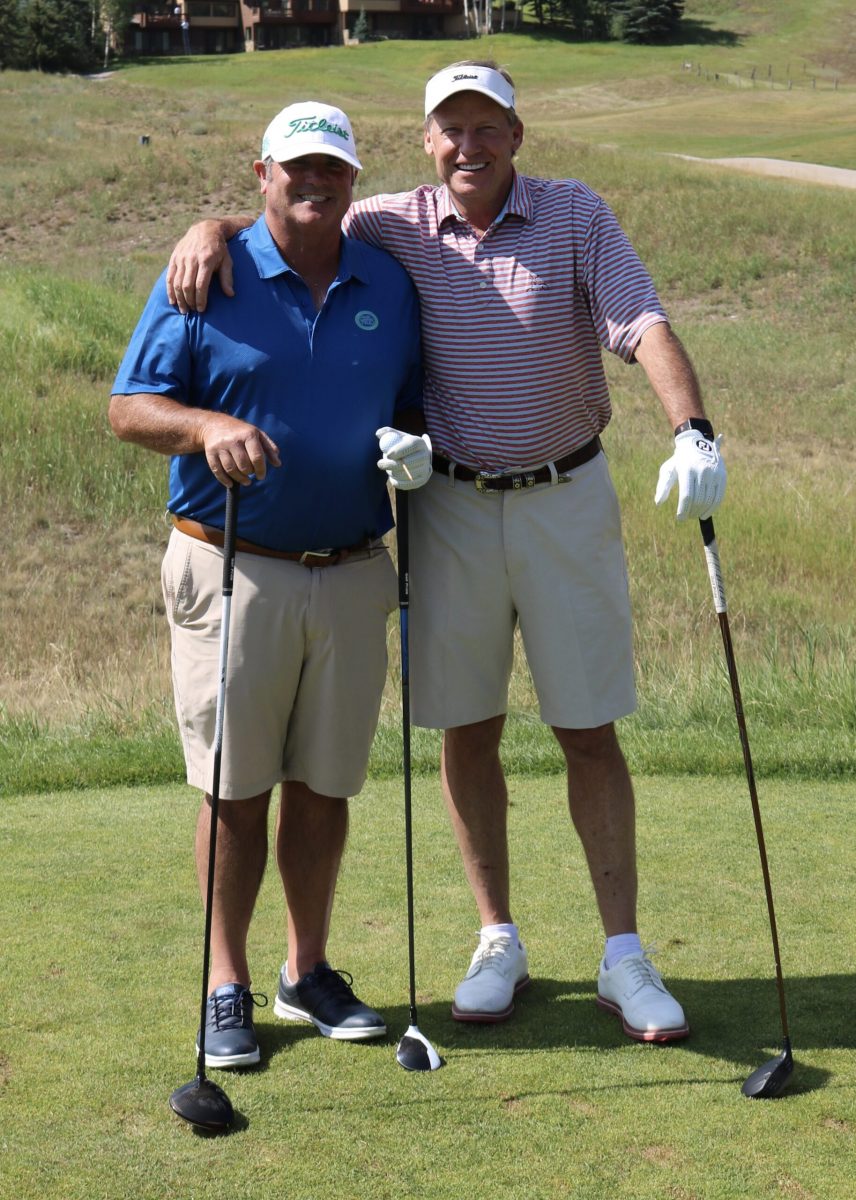 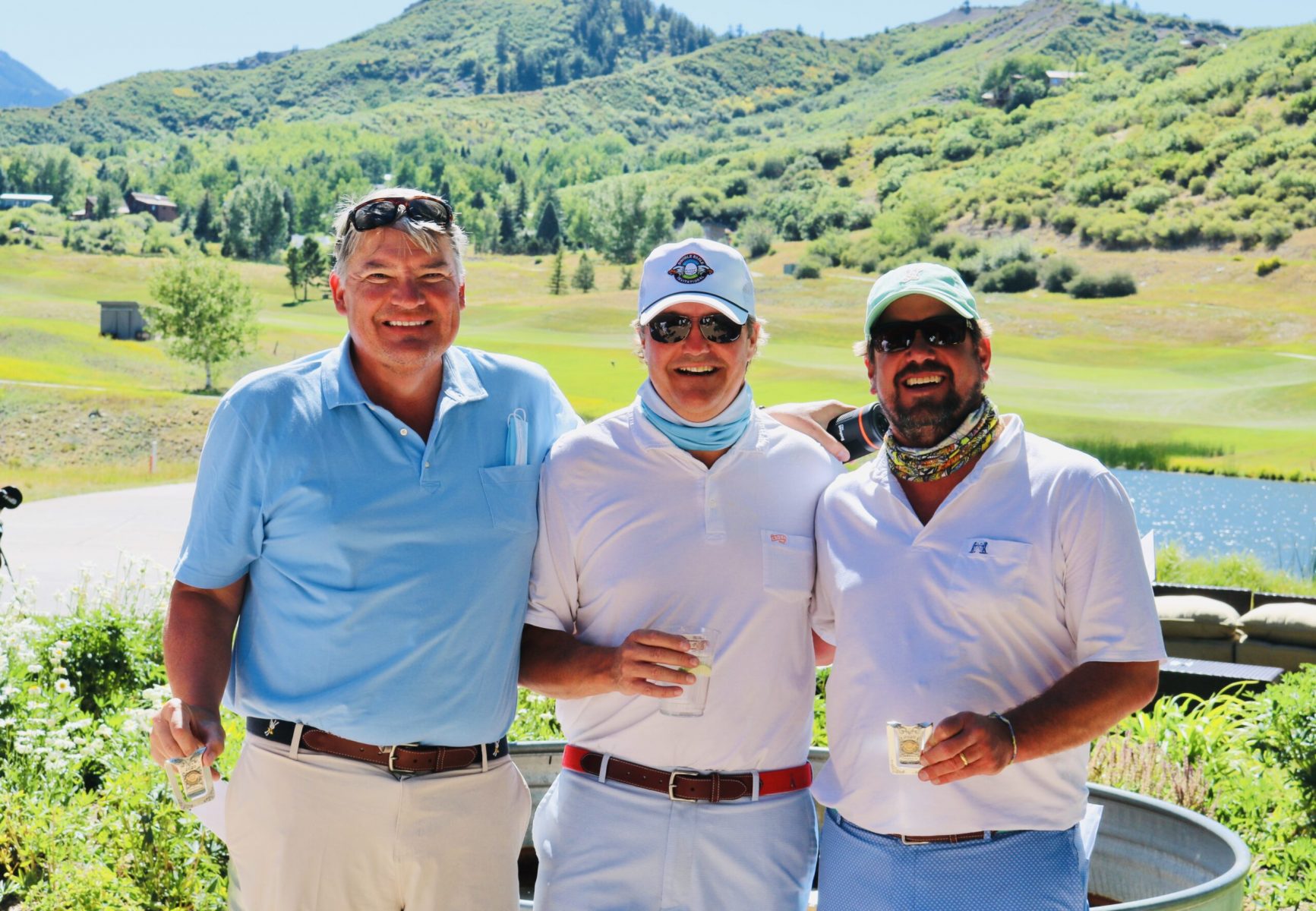 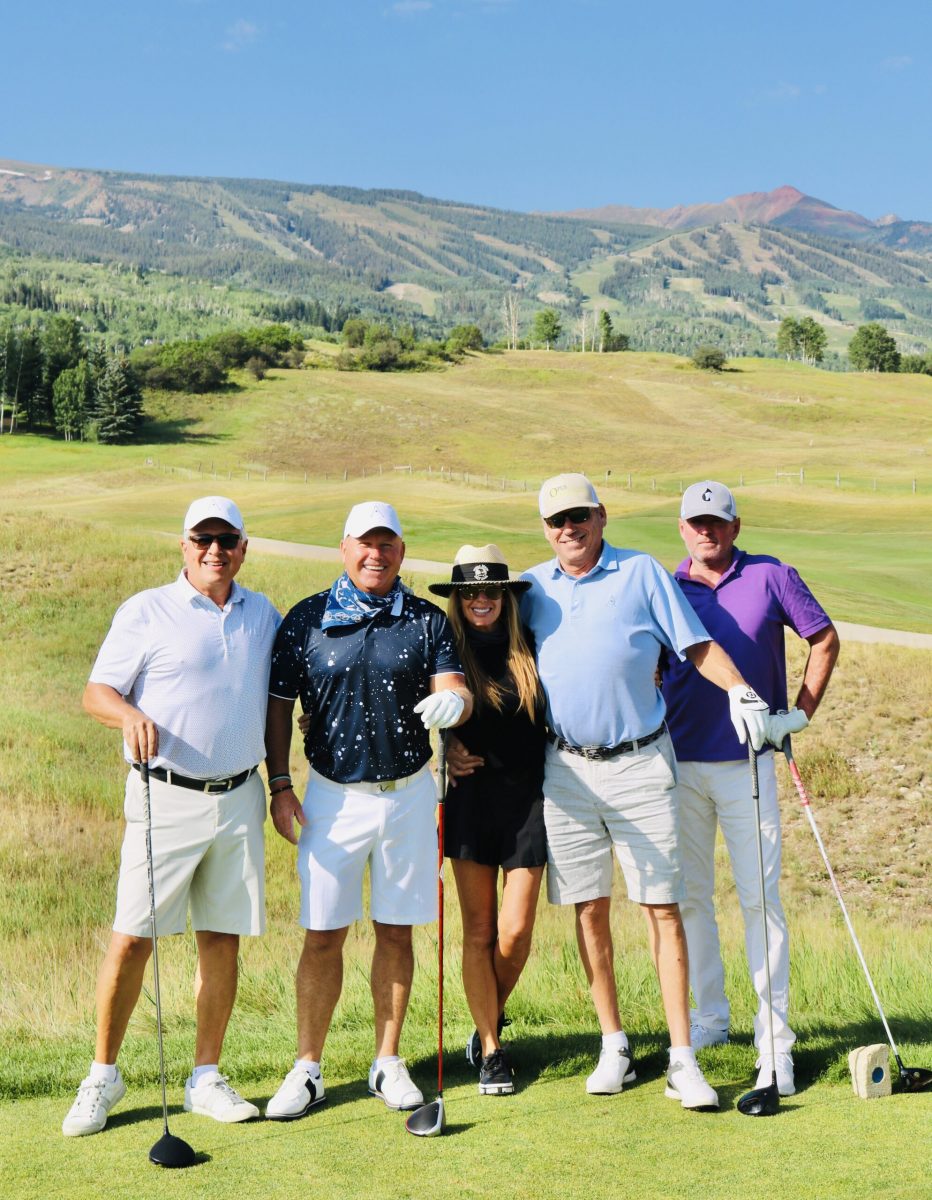 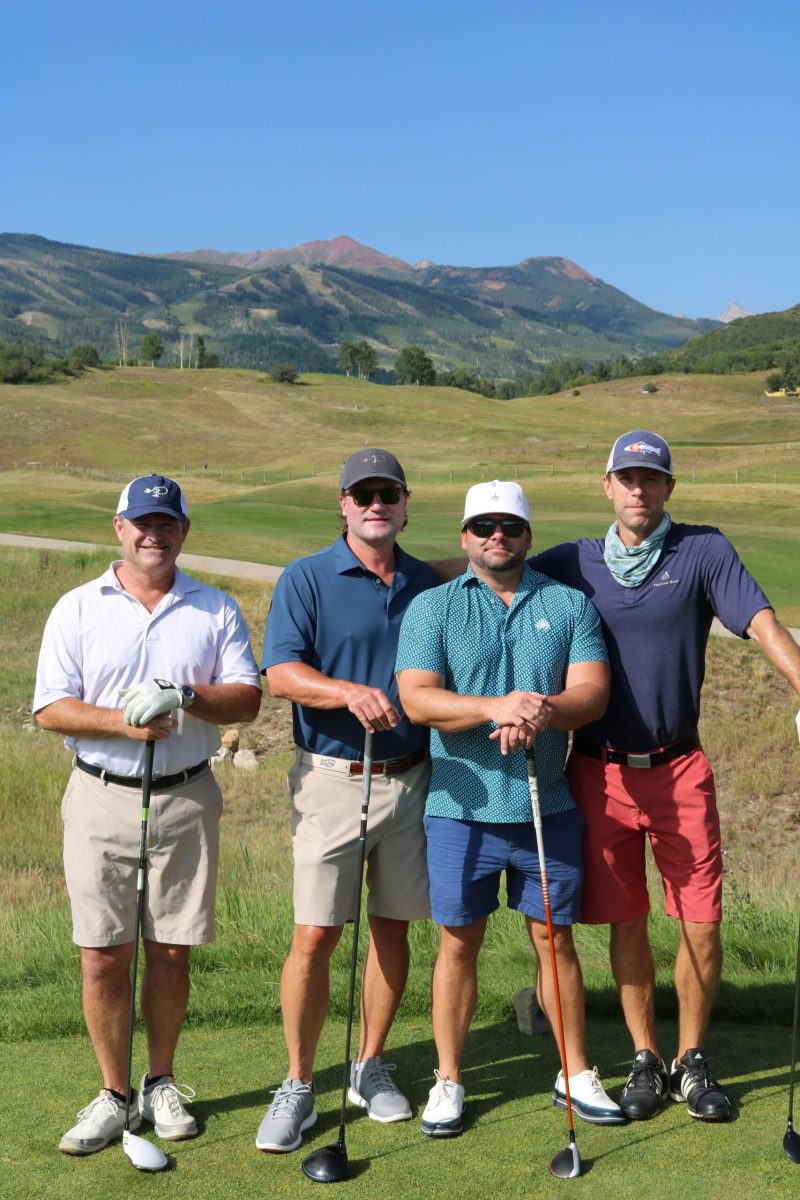 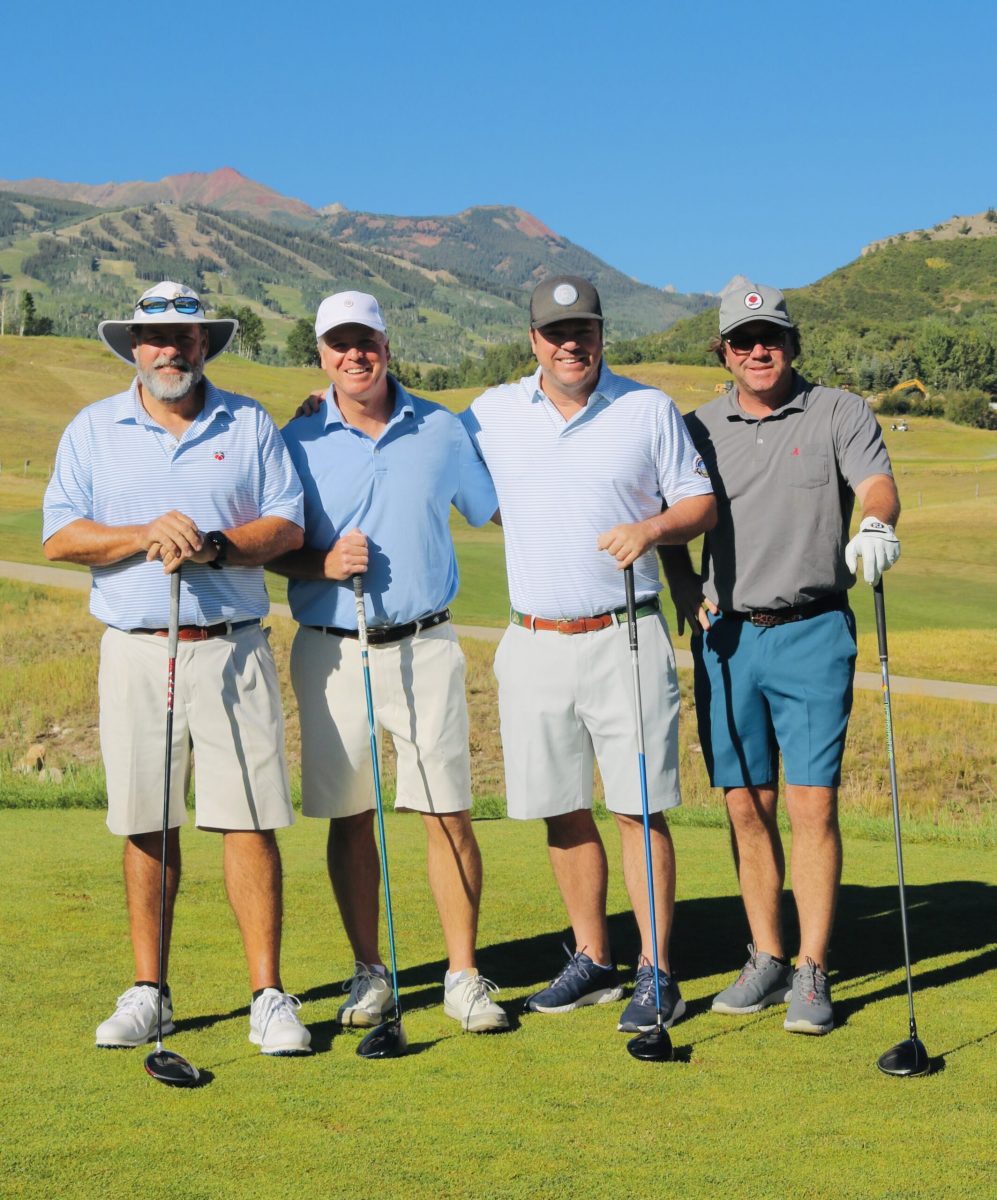 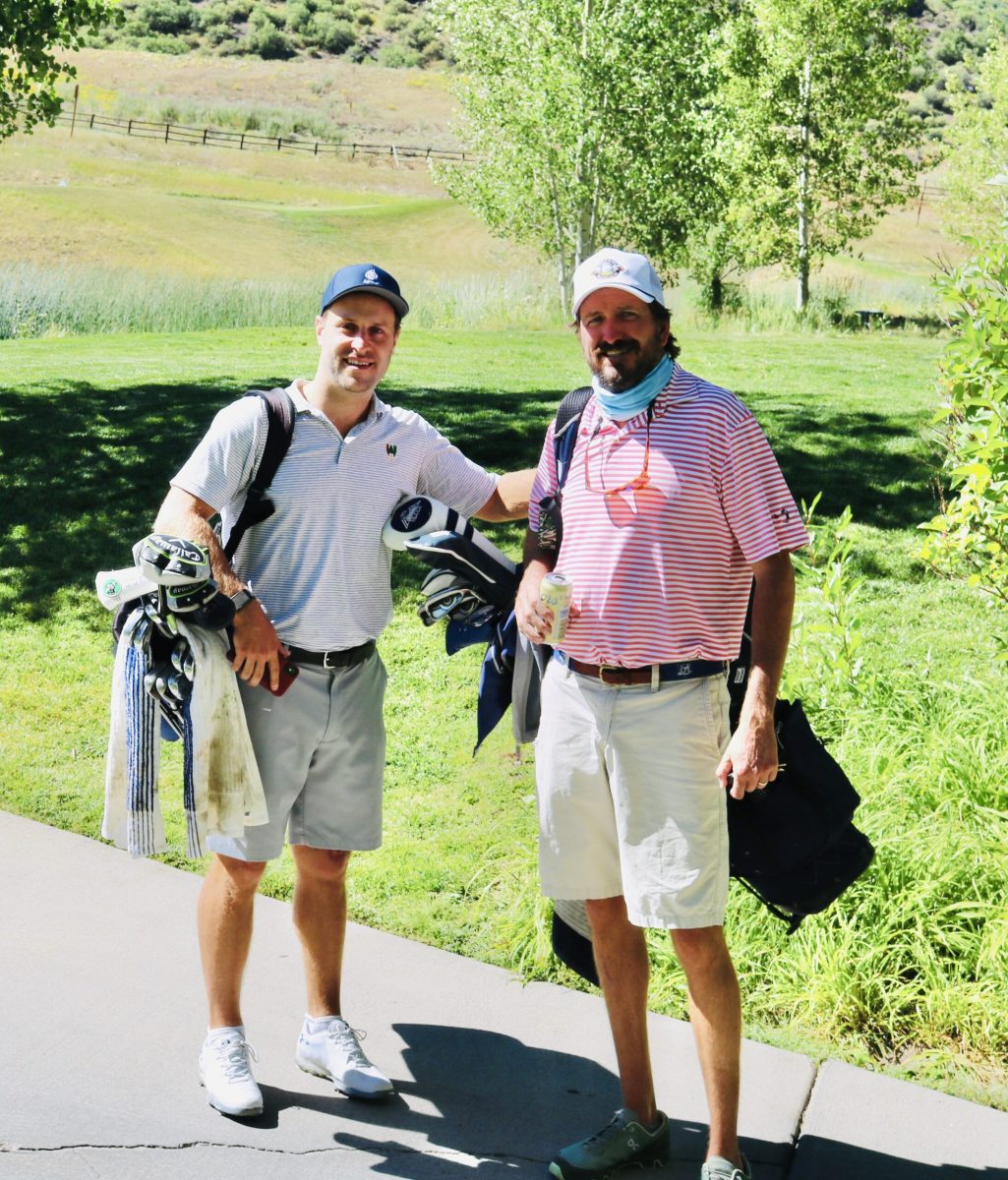